Bryan Nash was abandoned as an infant, forced to spend the first years of his life on a child labor farm in Cedartown, Georgia. As a foster child, at the age of 3 he began living with relatives where, for the next 14 years, he suffered relentless oppression and severe mental and physical abuse.

As a survivor of abuse, Bryan has spent a majority of his adult life sharing his experience with others, and mentoring those who have undergone similar trauma. Writing his book, A Phoenix Rising: Defining the Moments, compelled him to start a foundation in which the proceeds could be given back to those in need.

The Eddie Nash Foundation is an organization he founded to realize this ambition, and to create awareness and support for other victims of violence. He hopes that his efforts will enlighten others to society’s debt, and entice them to also give back to those in need. 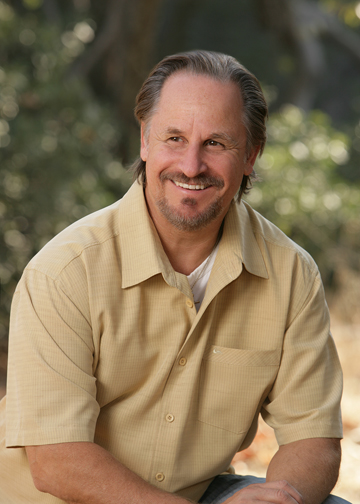